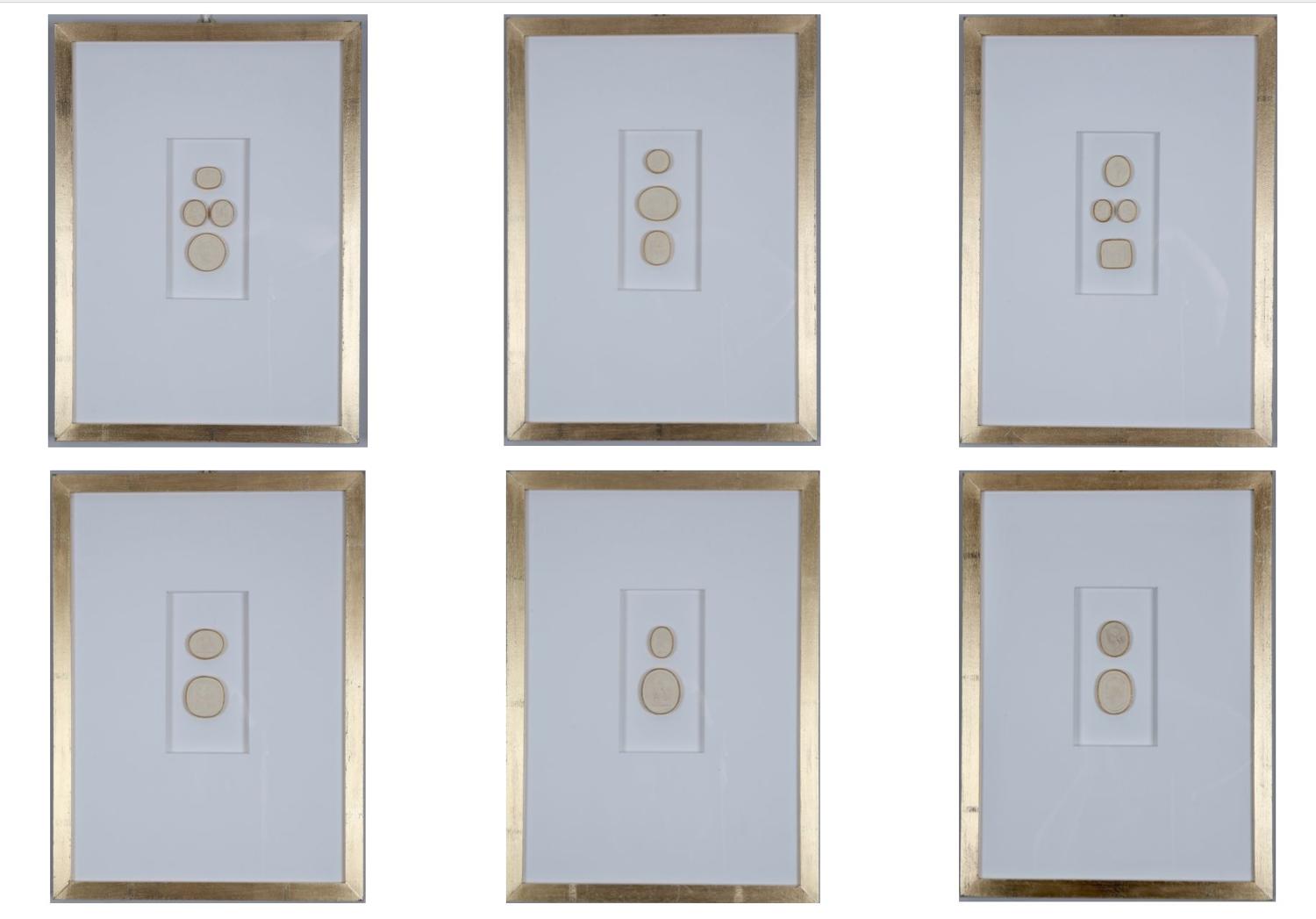 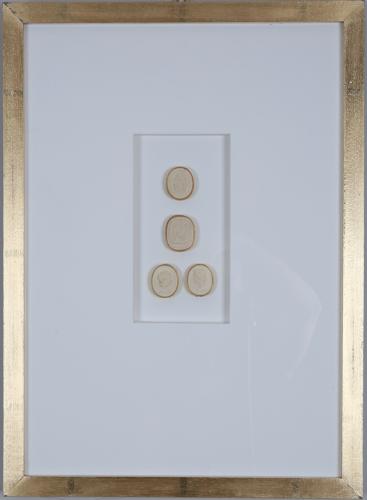 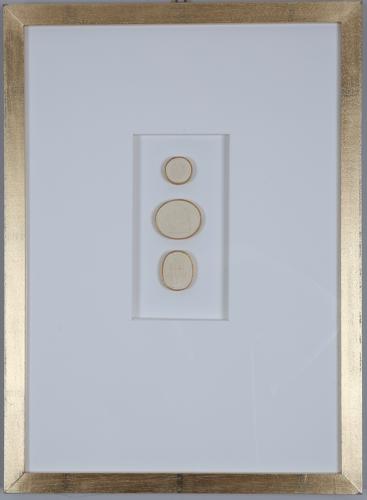 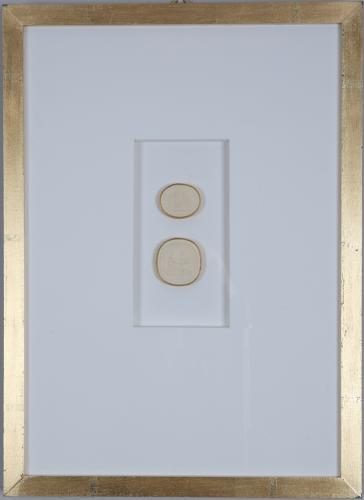 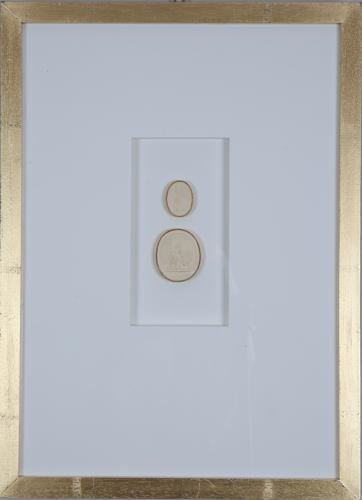 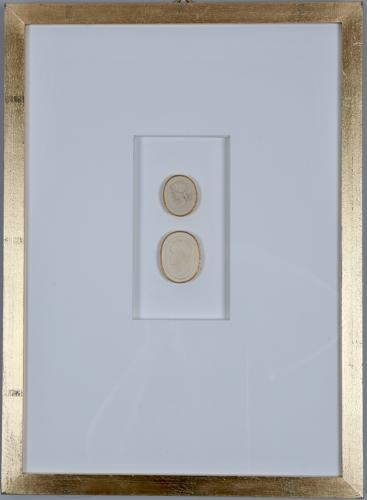 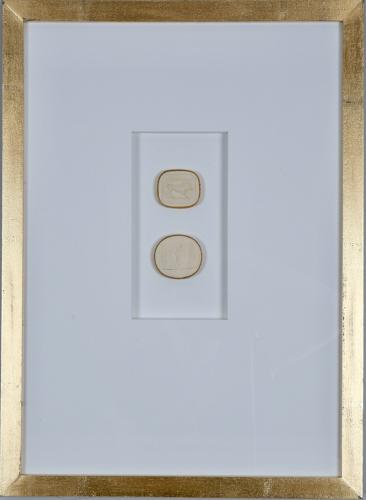 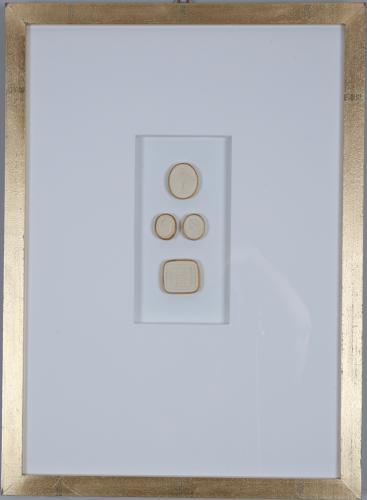 These ‘Grand Tour’ souvenirs were brought home by wealthy European travellers. Rome was the ultimate destination and a tour of the treasures contained in its many museums
complimented a young man’s education. Collecting boxes and faux bindings containing plaster casts of ancient gems was a fashionable pastime and a valuable ‘aid memoir’ of
the mythologies, gods and historical events depicted on these delicate cameos.

The Paoletti work shop, the most prolific and famous of all, was located in the Piazza di Spagna, Rome. Catherine the Great of Russia and Ferdinand III, Grand Duke of Tuscany, featured among the Paoletti’s  prestigious clients.