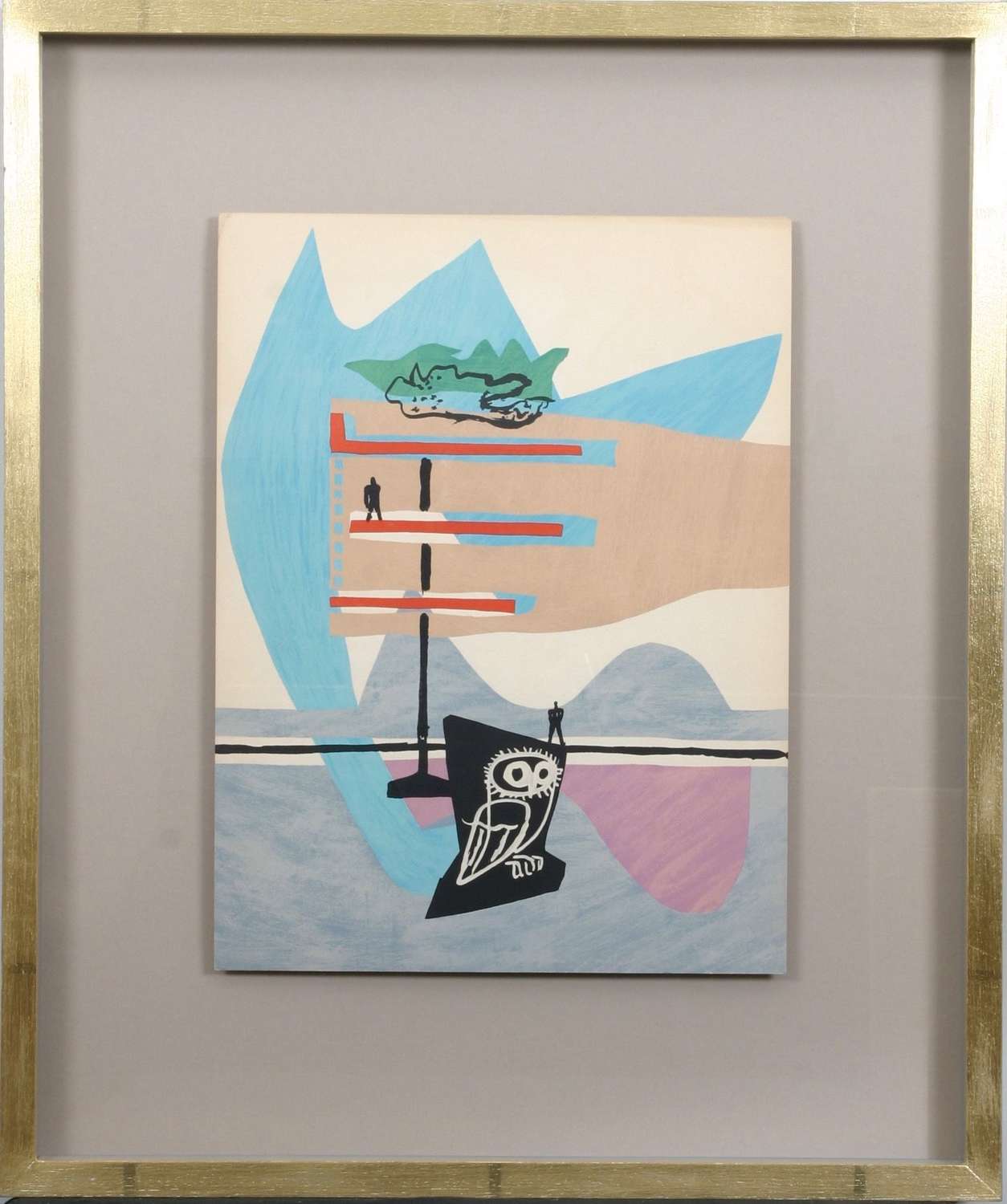 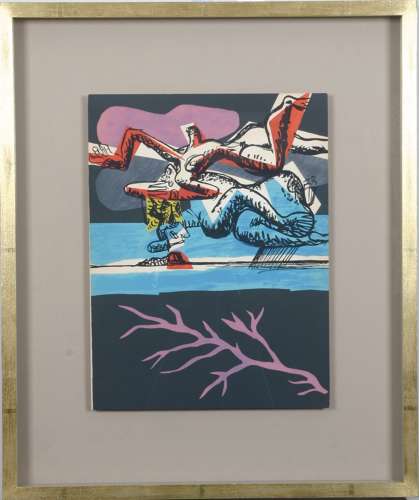 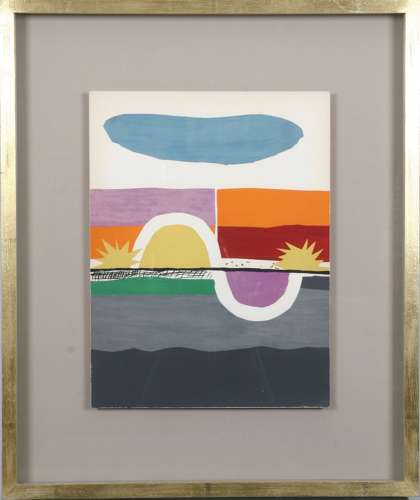 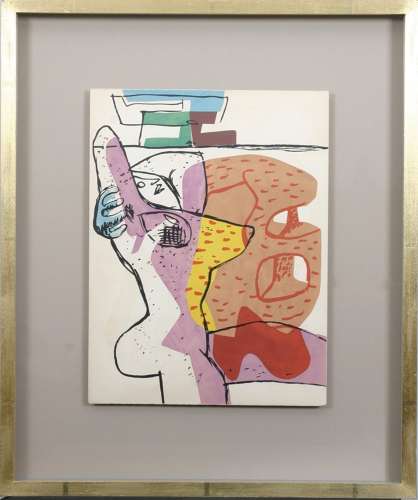 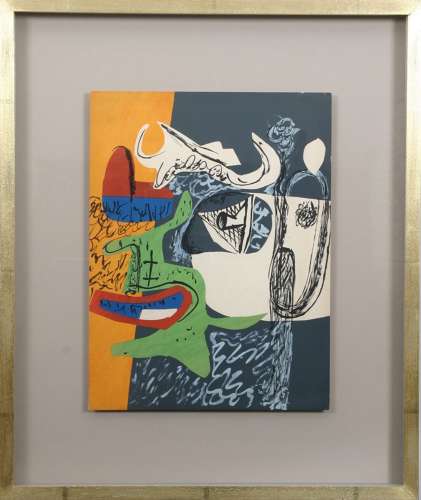 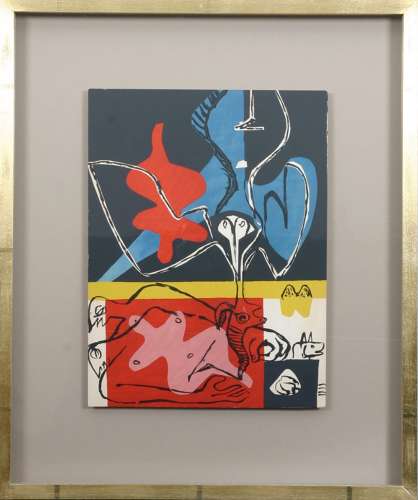 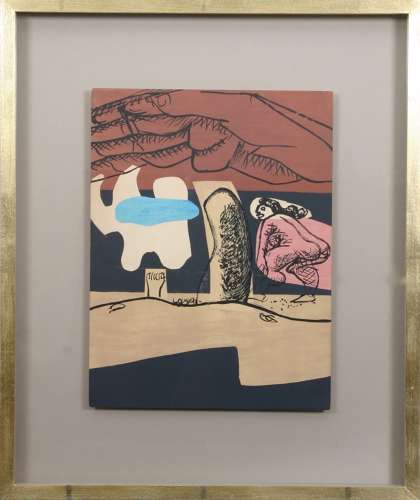 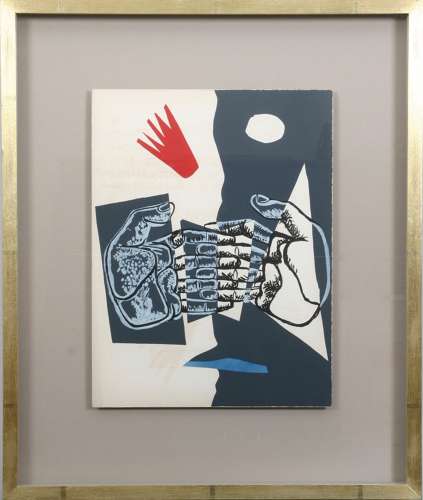 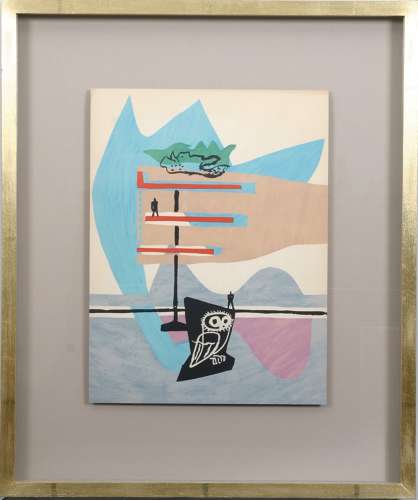 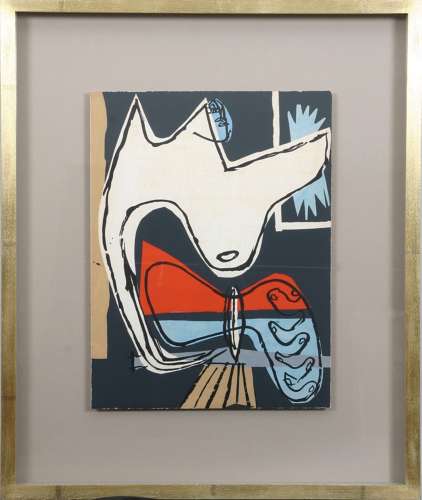 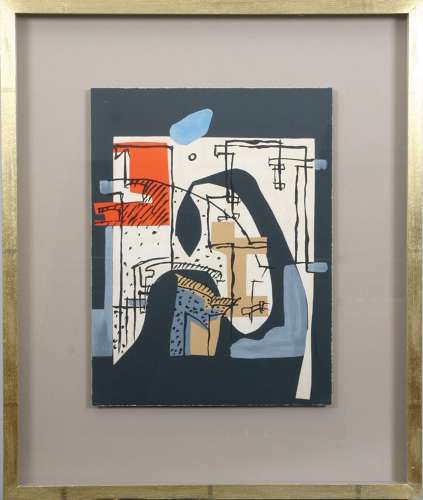 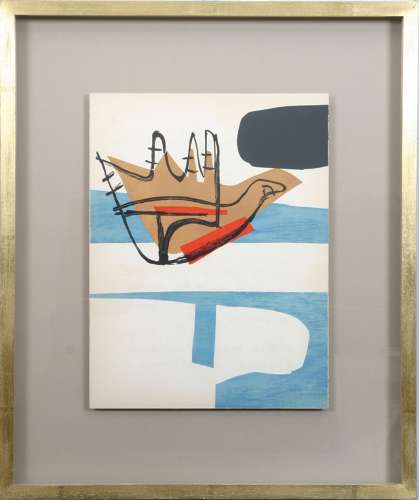 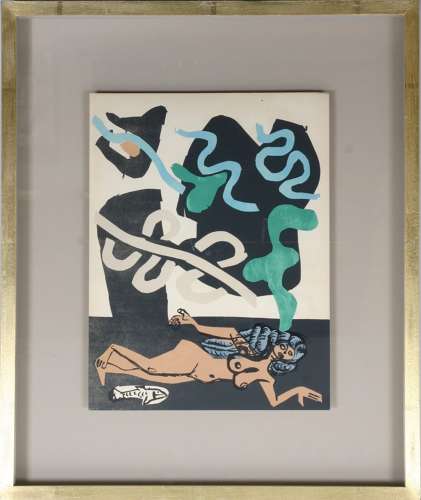 Charles-Éduard Jeanneret, known as Le Corbusier, was a Swiss architect and designer who is generally regarded as a key figure in the development of modern architecture, his work being informed by a keen understanding of proportion, modularity and geometry. He was particularly interested in the problems of urban planning and over a career spanning five decades designed many innovative houses, apartment blocks and housing projects, not just in Europe but also in countries such as Japan, India, Russia and the USA; there are currently seventeen projects worldwide designed by Le Corbusier which are UNESCO World Heritage sites. He is less well known as an artist but during his lifetime he produced numerous highly accomplished paintings and prints. Among these were the nineteen remarkable colour lithographs which he created between 1947 and 1953 to accompany a series of poems  he had written and which were published, together with the poems, in a folio entitled "Le Poème de L'Angle Droit" (1955), perhaps the most complete expression of his artistic vision.

Edition:  from the numbered edition of 250 copies, on Arches wove paper. Signed by the artist on the justification page of the folio. Pubished by Tèriade, Paris, 1955.