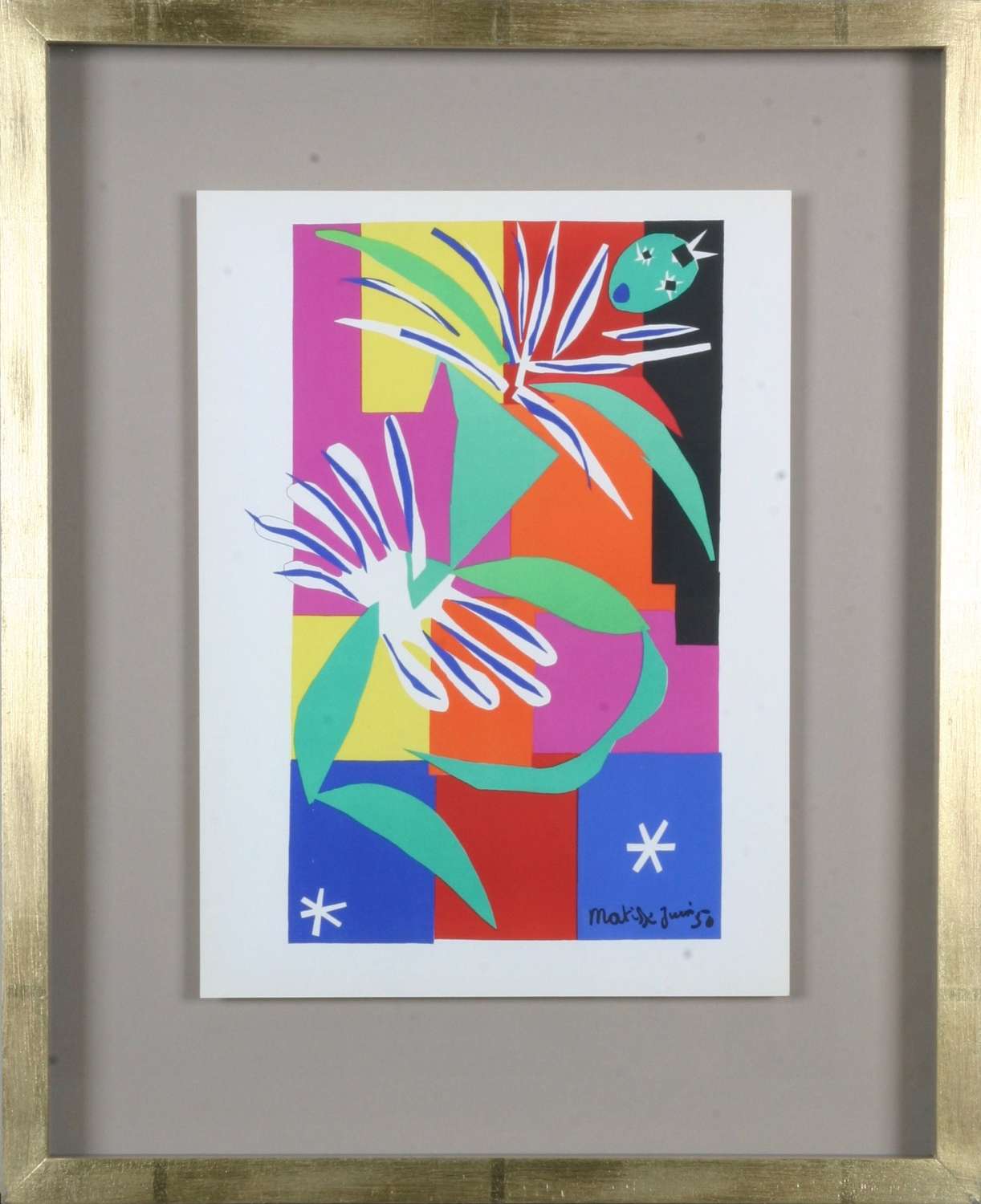 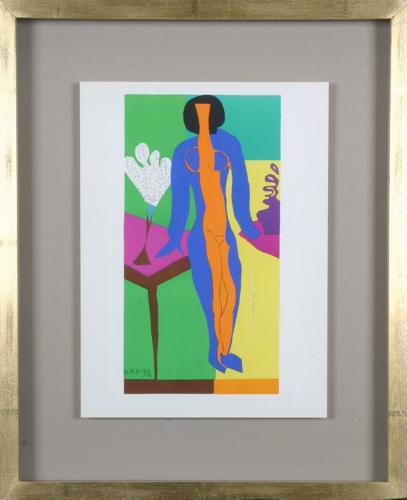 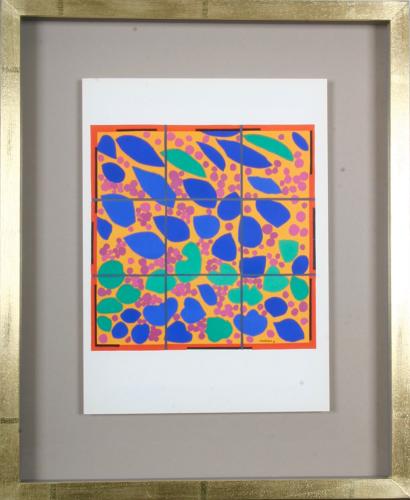 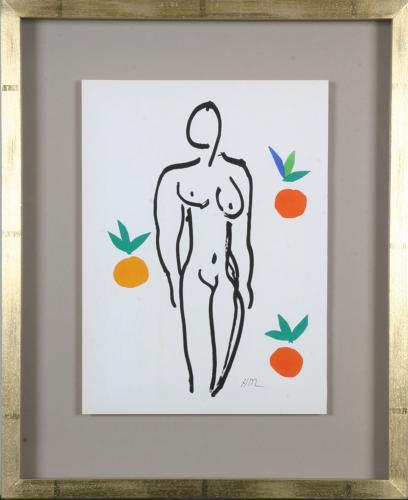 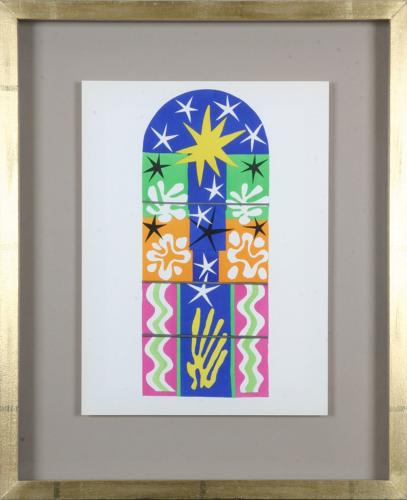 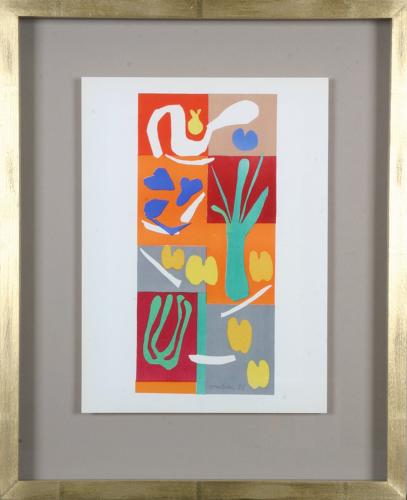 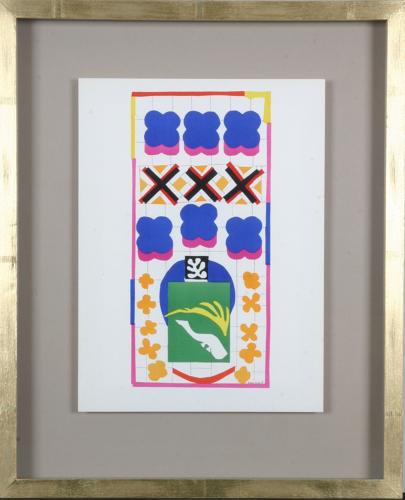 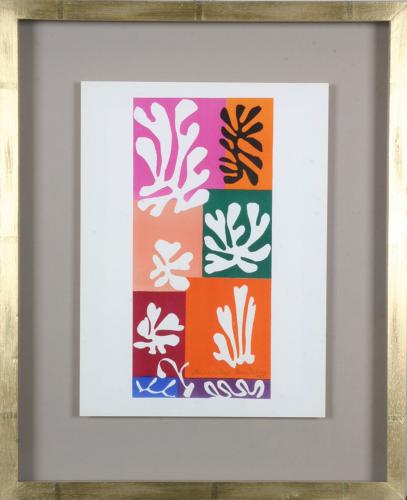 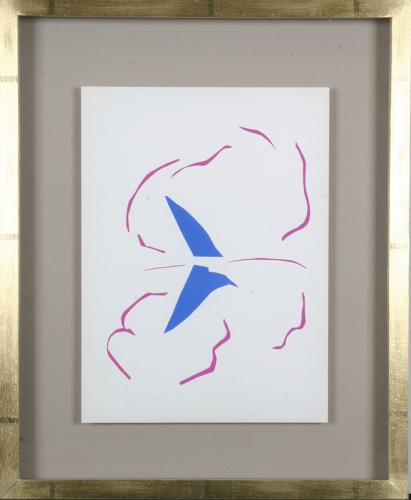 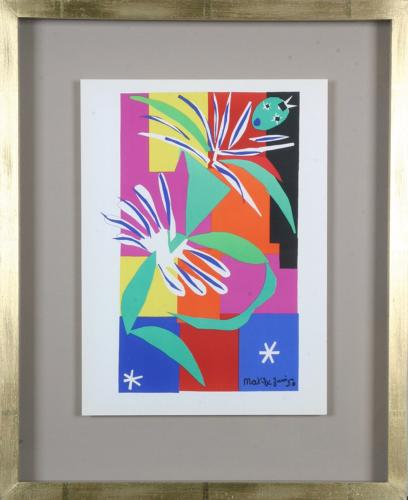 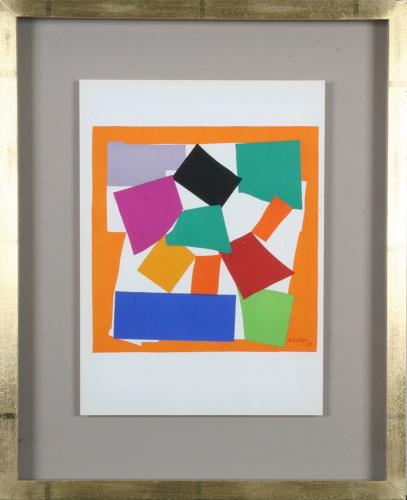 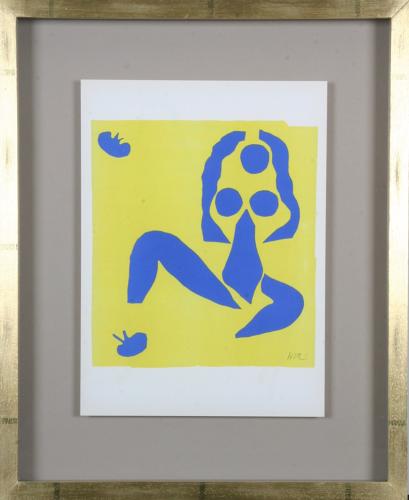 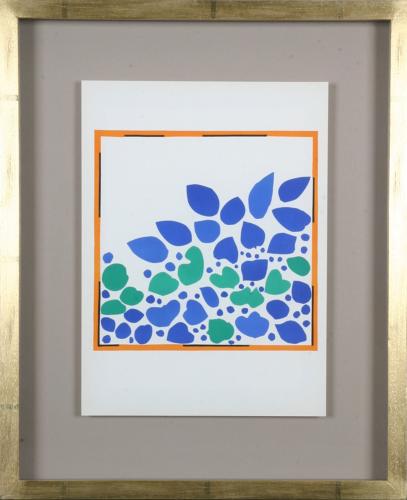 Edition size: 2000 copies on wove paper. Printed signature and/or date on some of the lithographs.